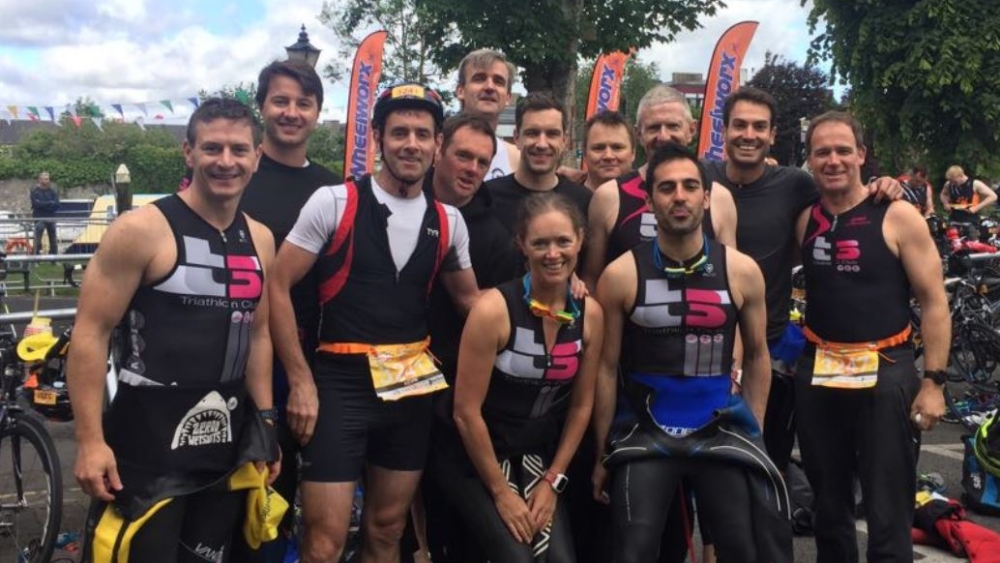 Under new management led by John Wallnutt, Triathy was indeed made great again in 2017 !  Most of us availed of the Wheelworx pre-registration factility which took a lot of stress out of race day.  There was a great turnout in the Olympic distance and a good showing in the Sprint race too.  The first Olympic T3er home was Kevin Gilmore, followed by Ronan Allen and then Gary McCarthy.  In the Sprint race, John O’Leary won his Age Group and was the first T3er home.

Contratulations to Niamh Foran, daugher of  founding member Mark Foran, for completing her first every triathlon with her Dad, in a very respectable 1 hour 29 minutes, hopefully not her last tri event.