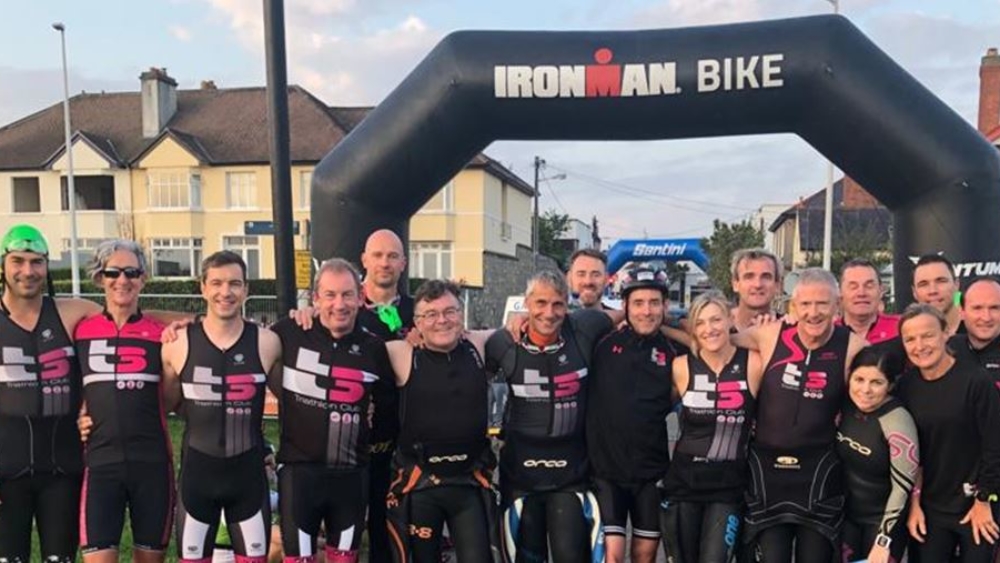 There was a strong turnout from T3 at the second running of the Dun Laoghaire 70.3 on Sunday 25 August.  There were some great individual performances including Becks Patton and Jenny O’Connell who came second in their AGs.  There were also lots of podium finishes for the many T3 relay teams entered.  There was fantastic suppport all around the run course from T3 supporters / friends and family.   Special thanks to Club Chairwoman Ruth Shanahan who organised a great post-race meal in the Irish National Yacht Club, right on the finish line.   Well done to all.