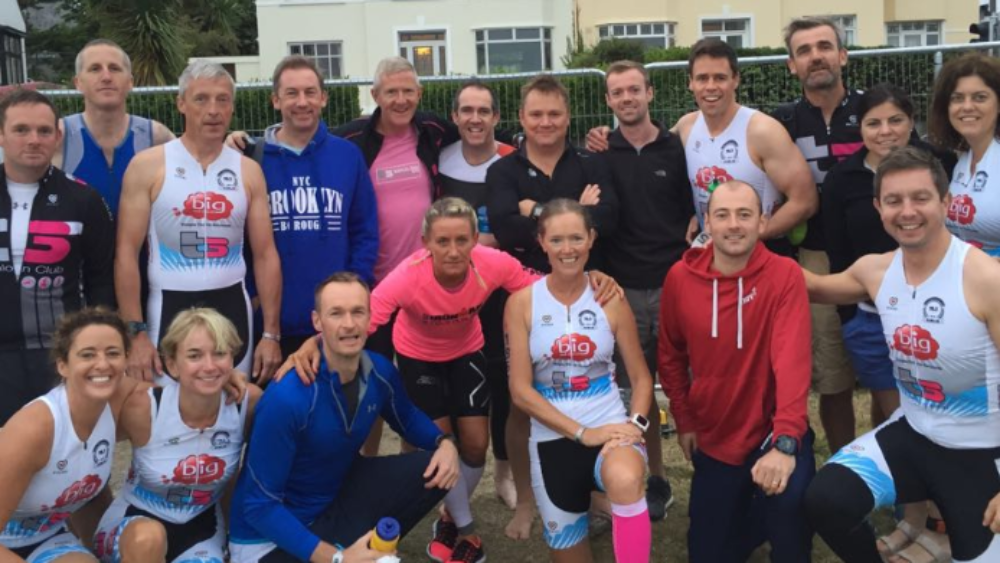 Twenty three T3ers turned up for the second year of Dublin Ironman 70.3 last Sunday 14 August 2016.  Despite worries about jellyfish, the race went off without a hitch.  Overall it was another fantastic triathlon day, very well organised (not counting bag reclaim!), the support from spectators was great and the weather was pretty much perfect apart from a few summer showers on the bike.   Even thought the swim was shorter than last year (i.e. the correct 1900 m distance !), most of us felt that it was a harder race, due mainly to changes to the bike course.  Thankfully nobody crashed or was disqualified: all 23 made it to the finish line.  The first home again this year was Brendan Byron in a time of 5:00, and second in 5:03 was Ryan Preston.  Paul Cullen has written a very slick race report for the Irish Times which can be read here.